How Picture Frames Have Evolved

How Picture Frames Have Evolved

How It All Began

“Life is a collection of moments. Time flies but memories last forever and these memories should be preserved”.

This is why picture frames came about.  Picture frames originated in ancient times and were mainly used by Egyptians to preserve drawings and paintings.  They would use planks of wood and carve out the centre and then paint and carve designs in the outer area to look unique.  They would then place what they were preserving in the centre carved area.

As time went on they realised that this method was not cost effective and very time consuming so they began to use a new method using mitre moulding strips which gave similar results and the start of crafting picture frames began. 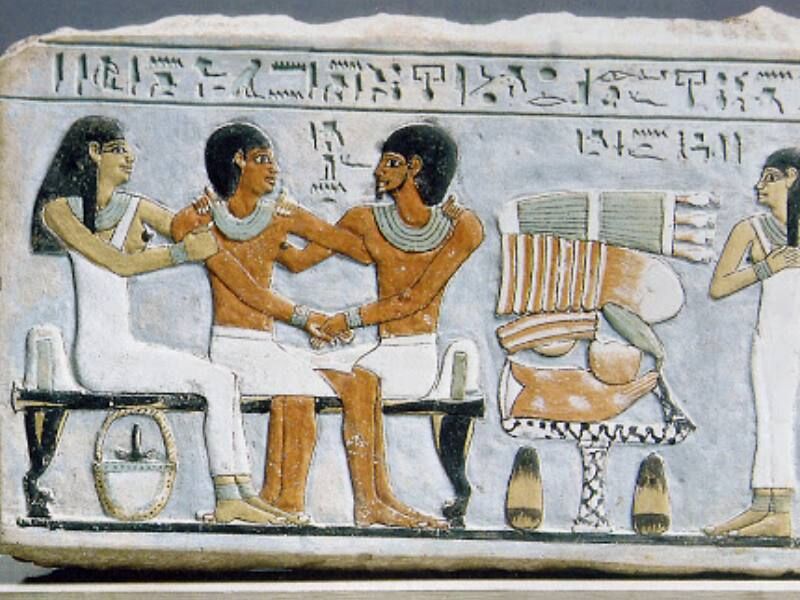 Development Over The Years

All ancient frames were handcrafted, no machinery was used at all.  In the 19th century industrial revolution was in full swing and most things that were handcrafted were now made by machines, this included picture frames, however the artistic work of the craftsmen never lost its significance.  All frames handcrafted from previous eras had their own unique design inspired by furniture, this is how you could tell when they were made and something that even today exists.

The framing business and industry was taken to the next level during the 19th century as trading between countries enabled designs to be inspired by other cultures and new materials used to make the frames, also other techniques were learned and the addition of glass was introduced.

Picture frames began to be seen as a form of decoration, they started to be used in places of worship and homes to display artwork and cherished moments, they became a form of status, if you owned a picture frame, especially a more elaborate design you were seen as upper class or rich.

With the advancement of technology over the 20th and 21st century framing has evolved yet again. Not only have designs become more modern and colorful but with the advancement in computer and photography we now have another method of framing.

Digital frames allow you to display pictures, artwork and videos remotely, giving you a foundation to uniquely display your memories, some can even change image at regular intervals so you can display more than one image in the frame.

There is no doubt that frames have certainly evolved over the centuries from something basic and practical made from a simple piece of wood, to something that can be exquisite in design and unique that shows status and great importance, to something that is technical and state of the art. Whether frames are made from Wood, Acrylic, Metal or Digital, photo frames have gone through a wonderful journey of evolution. 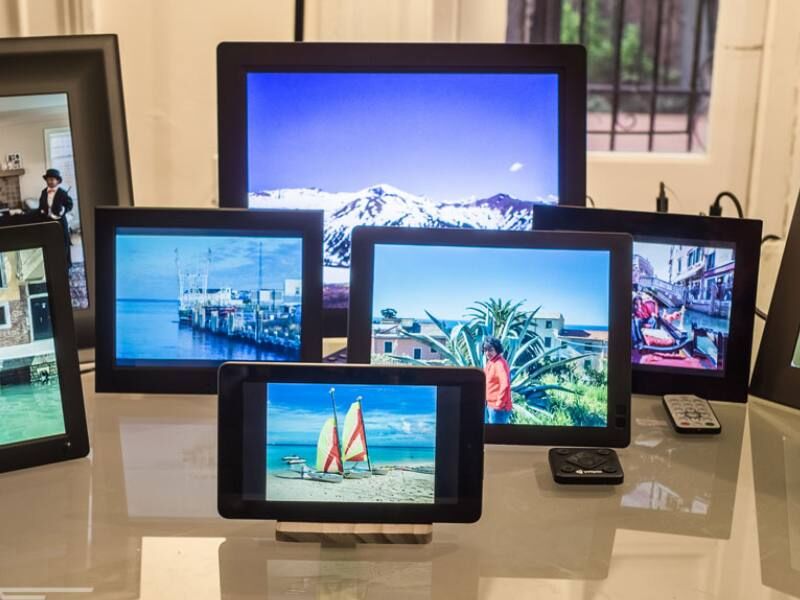 About the Author: Frinton Frames

British, trade-based family company established over forty years ago. Our highly-skilled craftsmen and large workshop provide us with the experience and capacity to meet the requirements of all our discerning clients.